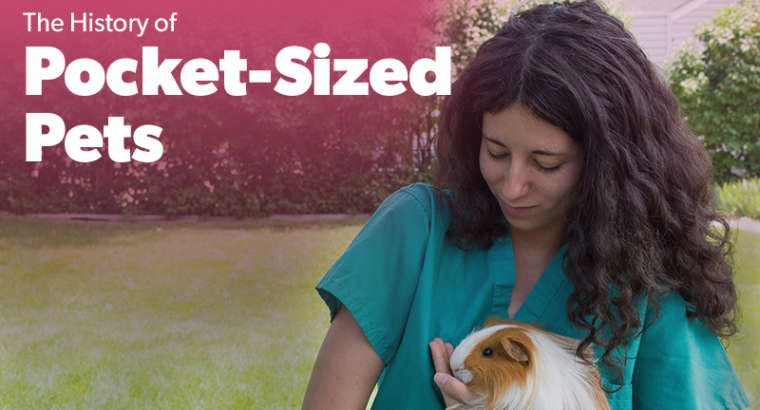 What is a pocket pet? It’s a cute, furry animal that is small enough to fit in your pocket. How long have these animals been our furry friends? 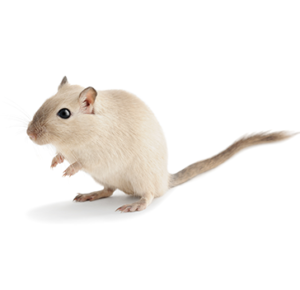 The first ‘domesticated’ gerbil might have been that of Genghis Khan. Legend has it, a gerbil saved Kahn by biting the foot of an attempted assassin. The gerbil eventually made its way to Europe in 1867, but didn’t become a popular pet in the United States until the 1950s. 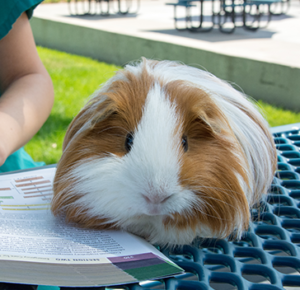 Guinea pigs are normally found in South America, where they were first domesticated around 2000 BC in the Andes. Originally, they were bred for food, however, some may have been kept as family pets for children. 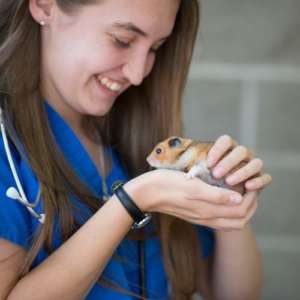 Hamsters are adorable, nocturnal animals historically found in the region surrounding Aleppo, Syria. Zoologists brought the first family of Golden Hamsters back to the United States in 1930. Later, more were found and brought to America where they became the household pet we know today. 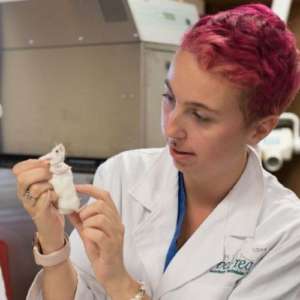 Some records show evidence of pet mice in a Neolithic Turkish community over 8,000 years ago. Over years of travel by land and sea, they became both pets and pests. Whether you consider them pets or pests, they have followed human development for thousands of years and are quite intelligent. 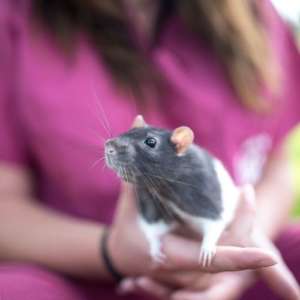 Brown or Norway Rats were domesticated into ‘Fancy’ rats in the early 1800s, driving out the indigenous Black Rat in Europe. The National Mouse Club, a group of wealthy individuals who deeply admired pet rats, was founded in England in 1895. 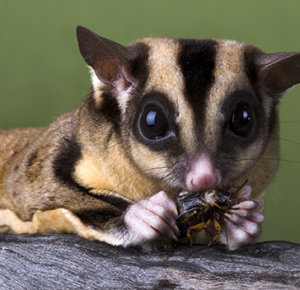 Sugar Gliders are nocturnal marsupials native to Australia, Indonesia, and Papua New Guinea. These beloved little critters were brought to the United States as pets in the 1990s.

Come see the pocket pets that you will work with on-site during a tour of Bel-Rea Institute of Animal Technology!

If you’re passionate about caring for animals, learn why Bel-Rea is the school for you!

Learn More About the Benefits of Becoming a Veterinary Technician at Bel-Rea!

Trouble logging in?
We have recently migrated our Job Postings platform to a new system. New and returning employers will need to sign in or create a new account (if they haven't done so already).